What is Modacrylic
Our Solutions

Don't miss out on modacrylic to boost your business

Modacrylic is a trending fiber in protective clothing & textiles. It is versatile and offers permanent FR protection. Highly compatible with other materials. It doesn’t lose FR properties after blending with other non-FR fibers.

Fabric performance and function can be improved by the incorporation of Nomex (aramid), Lyocell, Lenzing FR, and other high-performance fibers.

Fiber provides permanent FR properties, never washed out or wear out. Even blend with other non-FR fiber materials.

Perfect choice for next-to-skin protective wear. Breathable and soft to touch, you can stay safe and comfortable all day long.

With our innovative fiber blends, the fabric are able to provide multi-risk protections, like arc flash, molten metal splash, high-visibility.

All our modacrylic fibers are certified by Oeko-Tex Standard 100. Meet the highest European standards for hazard substances compatibility.

Wide range of flame retardant fabric developed based on modacrylic 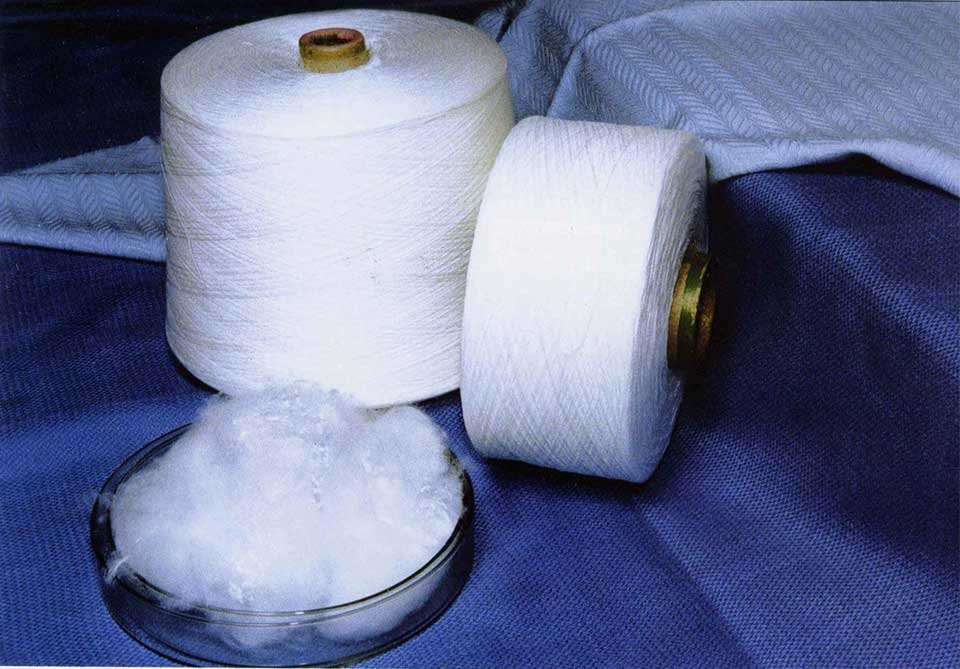 Modacrylic is a synthetic copolymer, which is modified from acrylic. It’s composed of less than 85% synthetic polymer and at least 35% acrylonitriles. The first modacrylic fiber was introduced in 1949. Although many later followers produced, only two major players on the market, which are still in production nowadays. Fushun in China, and Kanekaron in Japan.

Mod-Acrylic, as the name implies, it’s modified acrylic, just added with a certain amount of polymers containing flame retardant element, its FR properties are naturally part of the copolymer backbone. The fabric made from modacrylic fiber has built-in flame retardancy, can never be worn away or washed out.

Superior resistance to chemicals and solvents

Various applications for industry and consumer

As known to all, The Fire Triangle – Fuel, Oxygen, and Ignition Temperature are three elements necessary for combustion. No combustion can occur without all three of these essentials.

To learn more about how to evaluate the flammability of your fabric. Check this out. 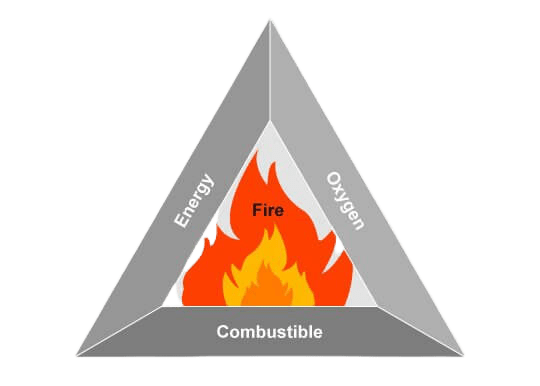 For the full technical sheet, Oeko-tex certificate, MSDS,  applications, availability, and price quotes, please contact our representative sales via the contact form below.

Over the years, we distribute modacrylic fibers to specialist producers who manufacture flame retardant garments, industrial textiles, home textiles, etc. And we've been working closely with them for applying and processing the fibers. If you need the fiber for your trial production, we are right here!